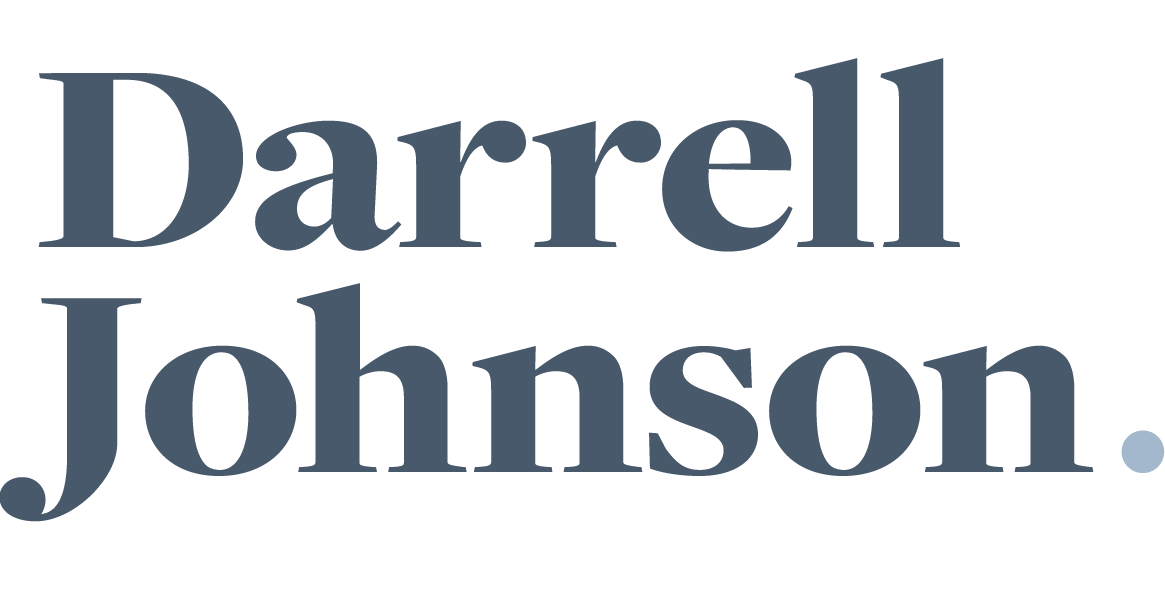 I have a Dream

In memorial of Martin Luther King, Jr. for his uplifting speech!

Today we remember that on August 28, 1963, in front of the Lincoln Memorial in Washington, D.C., before a crowd of some 250,000 people, Martin Luther King, Jr. gave his now world-famous 'I Have A Dream' speech. As I understand it, he had not planned to actually use those words, as he had used them earlier that year, in June, in a speech in Detroit, Michigan. But as he was delivering the speech he had prepared, Gospel-singer Mahlaia Jackson called out, 'Tell 'em about the dream, Martin'. And he did; he shifted into high gear, and spelled out his dream. A dream forged in unjust suffering, shaped by the vision of the Biblical Prophets. At one point, King quoted Amos 5:24, saying, 'No, no, we are not satisfied, and will not be satisfied, until justice rolls down like water and righteousness like a mighty stream'. It is the dream of every true disciple of Jesus. It is the dream that overcomes the political divides in His church. 'One day, all of God's children are gonna be free.' Let us embrace the dream as never before. It is Jesus' dream for the world!